12.18.2019
Today, the Guides of the Guild visited a very interesting exhibition "HFSA. Lost and found", the new Museum and film storage in Dovzhenko Centre : Dovzhenko Centre.
Dovzhenko Centre is the largest film archive, which houses more than 5,000 titles of fiction, documentary, animation Ukrainian and foreign films and thousands of archival documents on the history of Ukrainian cinema.
Founded in 1994 on the basis of the leading Soviet Ukrainian knakal factory (founded in 1948), Dovzhenko Centre is one of the most dynamic cultural institutions of Ukraine with a broad international representation in the film industry.

Dovzhenko Centre combines modern film storage with climate control, Ukraine's only knakal laboratory, Museum of film, paper film archive, a library and a private publishing and implementing the conservation, promotion, study and dissemination of the national kinnerley in Ukraine and abroad.

Particularly interesting and authentic atmosphere is felt
The cinema Museum, in which besides the film archive and flashovers have the ability to view movies during excursions in the room, which plunges into the atmosphere of the 1970-ies.
Our guides met some great people, real enthusiasts who are engaged in the preservation and return of films and cinema arts of Ukraine.

It was interesting and informative, so I will tell you very soon, during the tour! 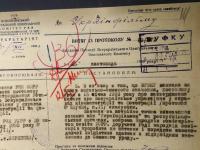 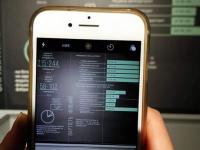 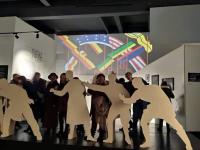 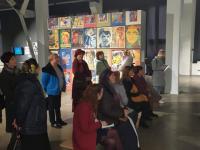 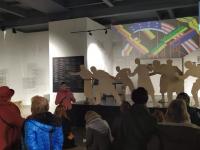 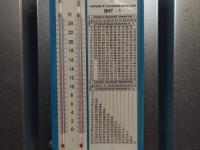 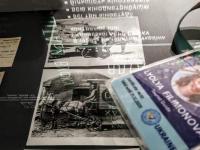