08.24.2019
Independence Day of Ukraine NGO "Guild of professional tour guides and guides-translators" conducts free tours 3: for soldiers ATO, their families, displaced persons and representatives of foreign embassies in Kiev.
The Route: Sophia Square – Independence Square – Constitution Square.
Day of Independence – one of the main official and national holidays of the country. Historically and evolutionary, modern Ukraine has a thousand-year path of its history, and we have the opportunity to live in an independent country and to be witnesses to her real. How and why was certain events. What choices did our ancestors, who directed the historical processes, the role of Kiev in the revolutionary and momentous changes in the history of the country at different stages of evolution.
We will walk through the squares of the capital, where the main events and recall important historical moments and people who changed the history of our country.
St. Sophia Cathedral and the main square of Kiev of Kievan Rus, where the assembled chamber and important decisions were taken regarding the fate of Kiev and Russia. Over time, it has not lost its credibility and remains a place where decisions, important events and celebrations.
The Independence Square. The main square of Kiev and Ukraine, which has seen its share of tragedies – during the storming of Kiev by the soldiers of Batu Khan in the winter of 1240, and during the revolutionary events of our time. On this square stood the city Council and fountain "Roulette" - which became a kind of symbol of this area at different times.
The Constitution Square. Place in the center of the district government before the Supreme Rada of Ukraine. Place pickets, support, or protest in the Park, which was called Imperial and was founded on the high right Bank of the Dnieper around the Royal Palace.
Schedule:
24 August 2019, 10: 00 am.
language English (30 people) - the group is dialed, the entry is closed!

Place nutrici - near the monument to Bogdan Khmelnitsky on Sofiyskaya square. 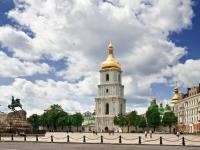 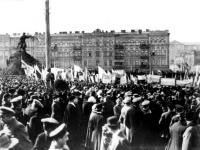 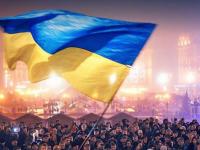 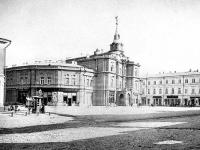 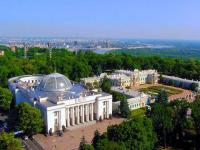 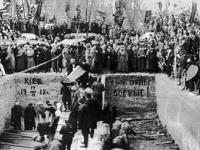