The tour guides to the television station and Television Museum

12.23.2019
We, the guides Guild, already formed a good tradition to start the week with visits to interesting locations and museums. Today, especially for our guides, along with the Museum of television was organized a free tour of the television station.
Ukraine's first TV Museum Podkrepa 16 November 2006, the 55th anniversary of Ukrainian television.
...But first, back in November 1951 blue lights broke out in Kiev 625 homes. The first speaker, Olga Danilenko, addressed the audience with the greeting "Good evening, comrades radovanac!", because I didn't know how to call people who not only listen, but also watch radio.
Technology has evolved steadily, so has the increase in the number of hours in the air, TVs, attacked every house. Signs of the 1950-1960-ies. Thirty, and later forty-year anniversary of the Kiev TV Studio was celebrated with the thought of where to store the accumulated materials. The corridors of the first telecentre on Khreshchatyk, 26 gradually acquires photos live broadcasts, favourite programs. In the early 1990s, there was a separate Museum room, but a large-scale fire in 1996 destroyed a third of the area of the telecentre on Khreshchatyk, and the idea of the Museum of television had to be postponed for 20 years.
At the same time, the fire stimulated to move faster in new television station for Raw, which was built for 10 years and he was almost ready. After the collapse of the Soviet television system, the share of Ukrainian television took many tests: fever lack of money, the need for technical modernization, the emergence of competitors from the private channels, which caused an outflow of spectators and personnel. In short, the time was not to the Museum.
Only to the 55th anniversary of Ukrainian television, in November 2006, then-NTU President Vitaly Dokalenko has taken to create a Museum. And began work on collecting and sorting of documents, exhibits. Area of the television station "Pencil", allows to dream and for a few months in the monumental lobby of pink granite there's a new. The Museum's first Director was Julia Maksimchuk, in 2011 Larissa Bogdanova, but the founders had accumulated a whole channel, all employees, veterans actively participated in the creation of the Museum.
Exposure to telemoney can be divided into three parts: the vintage machinery, which once worked, photographs and documents of famous people who stood at the origins of national television, and a gallery of artists ' works — models of scenery, handwritten sketches. Now the Museum has about five hundred objects, the collection is constantly updated with new materials from present and former employees, collectors, and spectators.

A special highlight was the opportunity to see the city from the observation deck of the television station, and this is 97 meters!

Thanks to the leadership of the Museum for the assistance in the organization and our guide Natalia Hodos, who gave us an interesting tour! 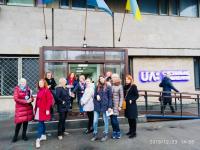 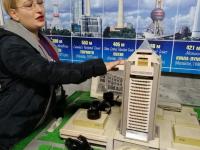 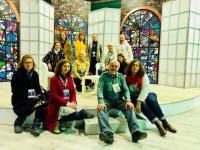 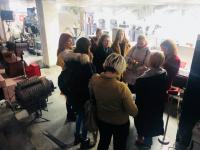 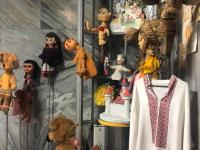 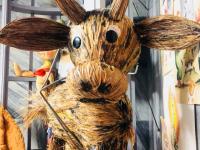 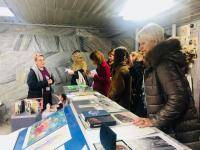 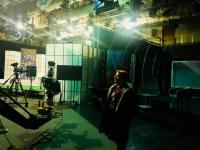 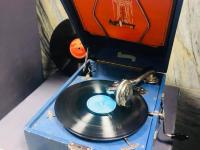 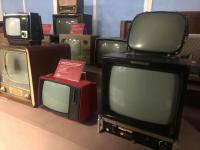 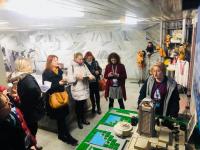 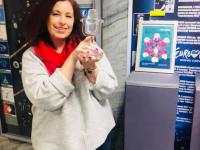 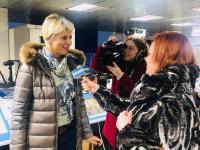 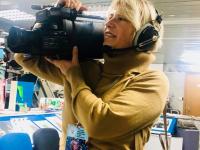 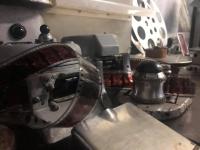 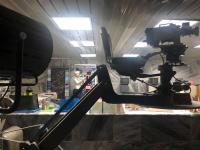 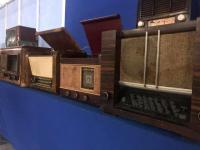 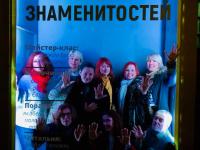 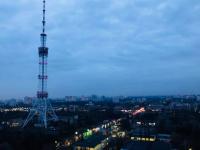 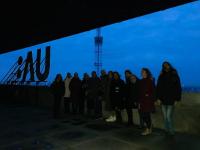