Excursion to the national Museum of Medicine

Today guides GDD had a great opportunity to get acquainted with the exposition of the national Museum of medicine of Ukraine. National Museum of Medicine of Ukraine. This Museum, located in the former Anatomical Theater - not only about medicine and doctors. He is about the evolution of the pharmaceutical business, the victories and discoveries about the famous Ukrainians and pride in their contribution to the world of science! People who changed history and saved thousands of lives - today their names are known all over the world!
The lives of many of them is associated with Kiev, so it was doubly interesting to learn the details of their work.

The medical faculty at the Imperial University of St. Vladimir was founded back in 1840.
Then anatomy classes were held in the house Krause on the street Lutheran. There he lectured and conducted "surgical exercises on the corpses." Separate breakout room in this area was absent, so students are practically engaged in anatomy. Eventually decided to build a separate room for the Anatomical theatre, the author of the project of which became a member of the St. Petersburg Academy of arts, architect Alexander Beretti.
Place for future Anatomical theatre has become a site at the corner of fundukleyev (now Bohdan Khmelnytsky) and Pirogov. In August 1853, the building was completed, and in September there began to carry out practical classes in anatomy.
Halls then Anatomical theatre contained a collection of preparations in anatomy, the Museum of pathological anatomy and the Museum of comparative anatomy.
After the February revolution of 1917 was a series of reorganizations and renaming of the building continued for students of the Kiev medical Institute, but the former reverence to the "temple of science" was gone. Stored collections were moved to other buildings (for example, in the anatomical theatre, on the territory of Aleksandrovsky hospital). Due to the compaction of building the Central part of the city was destroyed wing and ancillary buildings, and garden. In the main building of the anatomical theatre was located a gym and a circle of Amateur.
With the 1960s, began an active work on creation in the former anatomy the Museum of medicine. The idea belonged to the KMI Professor Alexander Abramovich Grando (1919-2004).
Search for future exhibits and the struggle for exhibition space in the former anatomical theater took about 20 years. The official year of Foundation of the Museum of medicine is 1982, when all three halls of the second floor was open to the public.

We thank our guide, Mr. Dmitry, for a skilled story and also thank Vasiliy Doguzov for facilitating the acquaintance with the Museum, interesting stories and a glimpse into the most sacred place of the Museum and its cellars!
The Guild of guides recommends medical Museum, all the tourists and guests of the city! 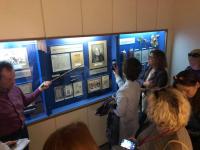 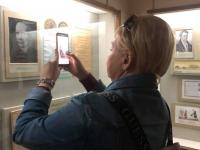 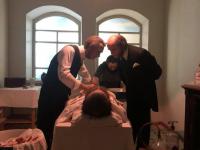 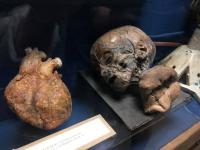 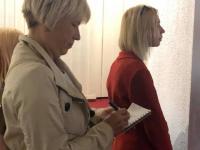 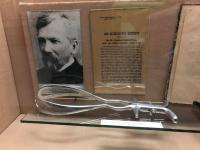 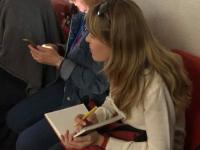 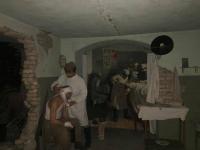 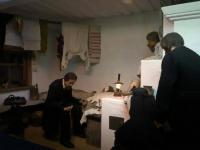 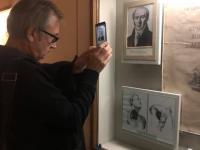 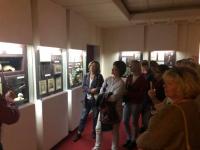 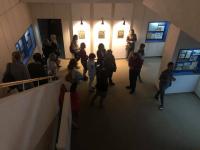 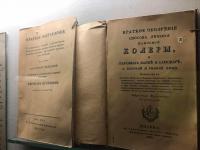 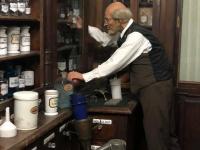 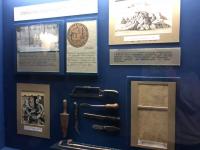 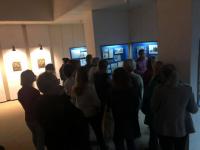 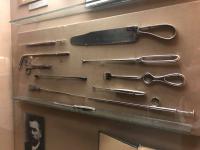 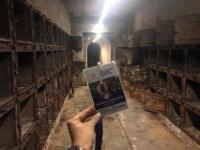 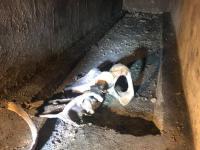 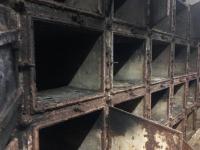